Feeling suicidal or committing suicide is something that can affect the whole population. In terms of people who take their own life, the issue is more prevalent in males than females both locally and nationally. However, data from the Adult Psychiatric Morbidity Survey (APMS) 2014 suggests that the prevalence of suicidal thoughts is similar amongst both males and females, with around 21% of both genders reporting to have had suicidal thoughts at some point of their life.

The below infographic summarises some of the key messages about suicide in Wakefield: 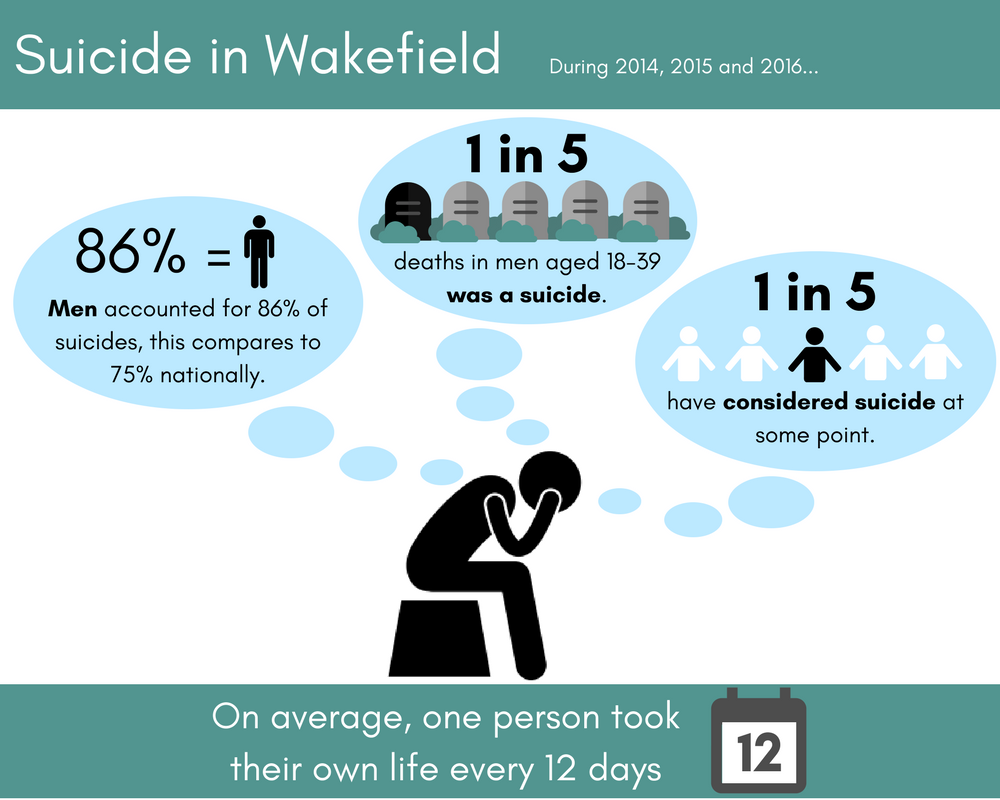 The Suicide Prevention Profile developed by Public Health England demonstrates the size of the issue in Wakefield, relative to the national position and neighboring local authorities. This can be explored below:

To learn more about support and what is available in Wakefield visit www.wakefield.gov.uk/mentalhealth

Turning Point provides free Talking Therapy services to people with CMDs who are aged 18 years or older and are registered with a GP surgery in the Wakefield District. The service is delivered in partnership with NHS Wakefield Clinical Commissioning Group.
Contact: 01924 234860
Online: Turning Point

We have produced a comprehensive factsheet on suicide in Wakefield, using data from the APMS 2014. You can download it here. 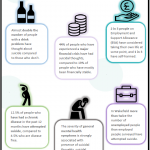