Common mental health disorders (CMD) are conditions that can affect the whole population. 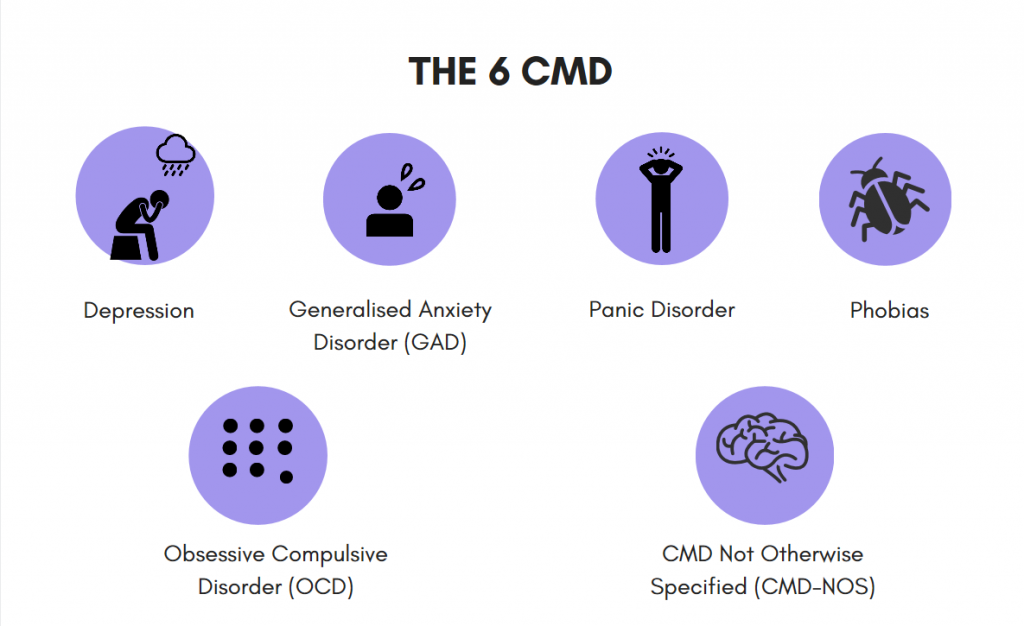 It’s estimated that 1 in 3 people (30%) in Wakefield have been diagnosed with a CMD at some point (APMS 2014). This data shows that almost half the population report they have experienced a common mental health disorder at some point in their life. 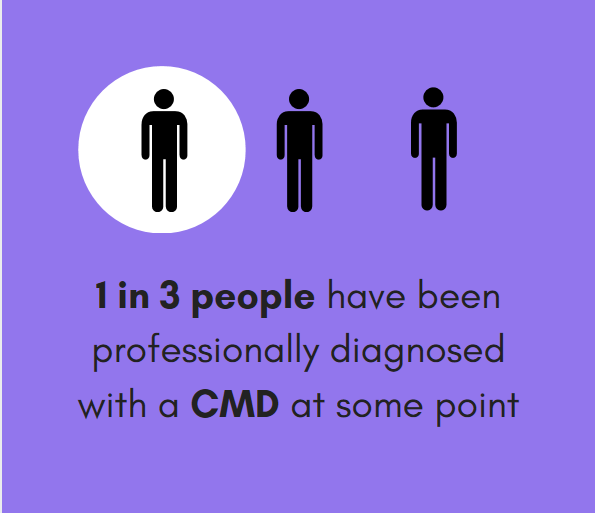 The prevalence of CMD is estimated to be highest in those aged 25 to 55.

CMDs affect both men and women but the prevalence of having any symptoms is higher in women (54%) than in men (41%), symptoms include fatigue, irritability, having depressive ideas, worry, panic, forgetfulness, sleep problems, worries about physical health, depression, anxiety, phobias, compulsions and obsessions. 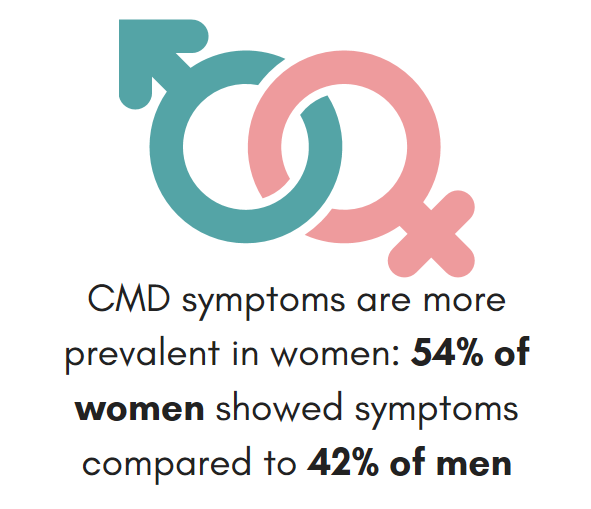 There are some common mental health disorders where men are more affected, such as experiencing a depressive episode (4.7% men, 3.4% women).

In 2014 the Adult Psychiatric Morbidity Survey (APMS 2014) was completed, providing data on the prevalence of CMDs and some information about treatment in the adult population. An enhanced sample was surveyed in Wakefield and can be used to provide further information for our population.  Two summary infographics are available to download, Wakefield APMS Sample Profile, Wakefield APMS Estimated Prevalence (you can print the image or right-click to save it).  More information about the APMS Wakefield sample can be accessed here.

This data shows that almost half the population report they have experienced a common mental health disorder at some point in their life, with around 30% reporting they have been professionally diagnosed with CMD at some point. 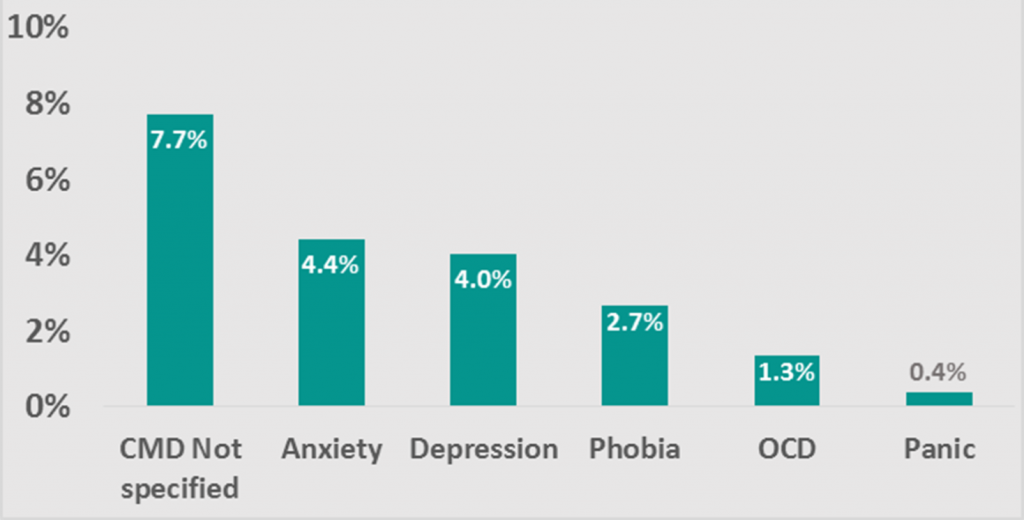 CMD not specified indicates someone has a collection of CMD symptoms but they are not associated with any one specific CMD.

Where data is available to show the burden of these symptoms in Wakefield it indicates that prevalence of depression is higher in Wakefield compared to the national average and other similar areas, and that it’s increasing.

Poverty is strongly associated with problems with mental health, and the APMS has shown local links between poverty and poor mental health in Wakefield. Read more about this in the APMS 2014 Poverty Report or access the Factsheet for a more general overview.

The interactive dashboards below shows estimated depression prevalence across different areas and ages. You can use the dashboard to select an area or age of interest, these are colour coded to easily show how that area compares to the Wakefield District average.

To learn more about support and what is available in Wakefield visit www.wakefield.gov.uk/mentalhealth

Turning Point provides free Talking Therapy services to people with CMDs who are aged 18 years or older and are registered with a GP surgery in the Wakefield District. The service is delivered in partnership with NHS Wakefield Clinical Commissioning Group.
Contact: 01924 234860
Online: Turning Point

Director of Public Health report 2017: Better Mental Health for All 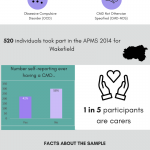 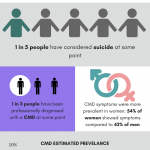